Hanging Garden of My Dreams - Empowered Living with Kimberley Milousis 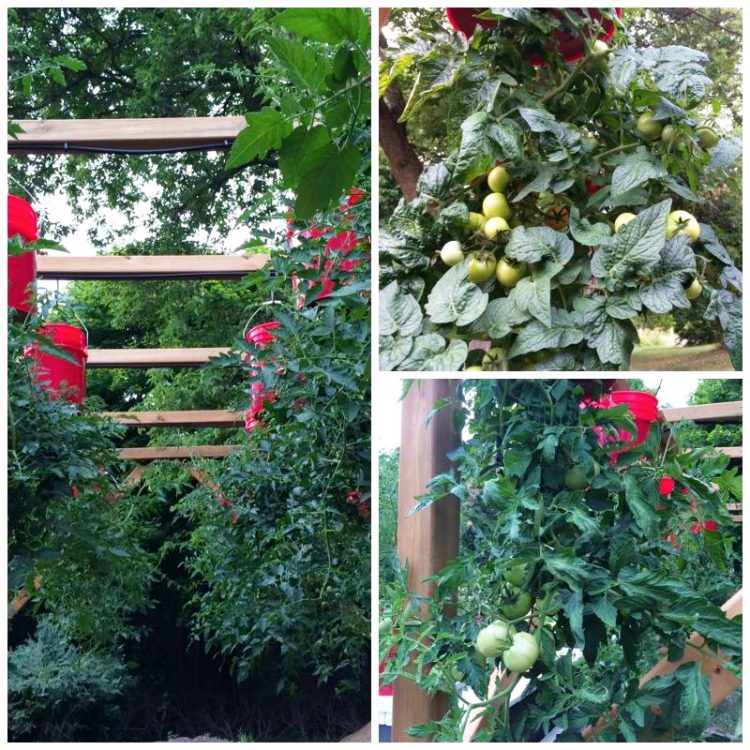 What voice will you listen to?

Just before I was about to plant my “hanging garden” of tomatoes, I spoke with a farmer. When he heard what I wanted to do he said, “Ach! I tried that and it was a waste of time. The plants never produced any fruit. Tomatoes don’t like being hung – it stresses the plant too much.”
I was crushed. I had put my hopes into my hanging garden plan; I had already purchased the supplies to do it and my husband Steve had built the structure.

His words really affected me and I was hesitating about whether to do it. But I remembered that people said similar things to me about building a direct sales business:
– people don’t like direct sales companies
– it’s a waste of time
– I’ve tried it – it doesn’t work
…and so on.

I’m glad I didn’t listen to the naysayers – in both cases.

It Couldn’t Be Done -BY EDGAR ALBERT GUEST

Kimberley is a natural health entrepreneur and a Christian abundance coach focused on empowering women to renew their mind, their body, and their business. Kimberley is also a full-time mom and loves swimming at the spa, organic gardening, and her community of moms.