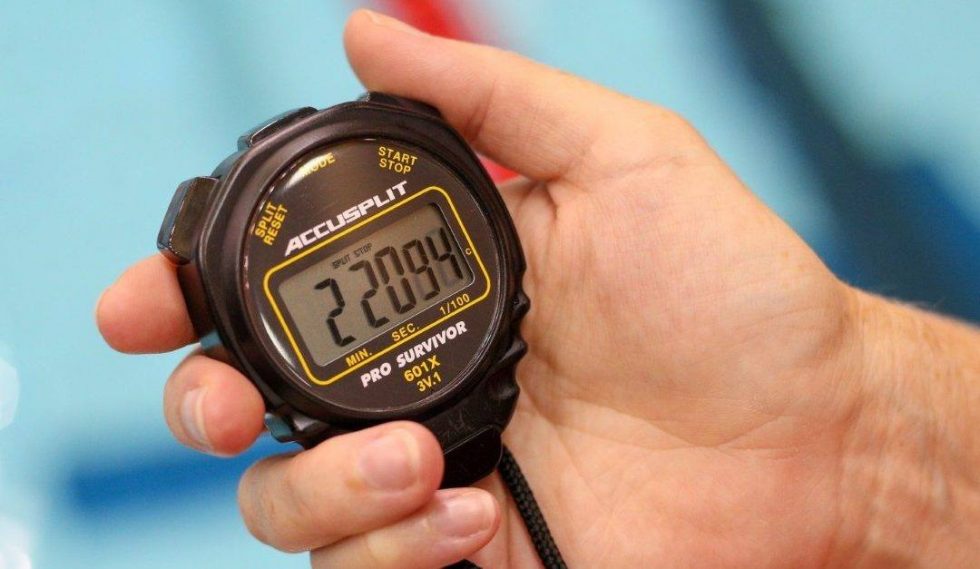 That’s how long the video was that my son asked me to make. Or re-make, more accurately.
I had what I would call divine inspiration for a message I wanted to put “out there”. The message came to me late at night, and I scribbled it down before putting my head to the pillow. The next morning, the message was still burning in my heart. So, I put my make-up on, fixed my hair and sat in front of my computer recording the message so that I could share it with my marketing team.
It took me all of 5 minutes to record it.
When I showed it to my marketing team, they loved it! I was glad, but not surprised. When you have a message, you know it!
What surprised me, though, was that they didn’t want me to re-record the 2.5-minute video. Apparently, my first crack at it had passion and was good enough quality to use for marketing purposes.
“Wow”, I thought. “That’s a first!”
Normally, these things require multiple takes and a complex set up. This video was just recorded with my computer and a simple background. I’d call that a home-run!
Except.
Except that, when my son went to edit the video, there were shadows he couldn’t get rid of. So, he asked me to re-record it. “From two angles, if possible,” he requested.
I put it off for days, but, when I got the “The video is holding us up” message from my son a couple of days ago, I knew I couldn’t put it off anymore.
So, at 11AM, I started gathering my equipment to make my 2.5-minute recording.
First, I needed my good Canon video camera.
That was easy enough to find, but the battery was dead. “OK, I’ll charge the battery and then I’ll record,” I thought. Problem was, I hadn’t used the camera for over a year and I didn’t know where the charger was.
I looked through the whole house, top-to-bottom. I cleaned messes along the way and swept the floors once. Finally, I had a flash of inspiration: I “saw” it in a drawer. I walked to my kitchen, opened up the drawer and, “voila!”. There it was!

12PM – Plug in the camera battery charger, and wait. Done!

The next step was to get the camera lights ready.
I pulled out my studio lights from their resting place and walked toward the door, cords dangling behind. When one of the the cords got stuck, I put the lights on the ground and reached around to unsnag the cord. Problem was, the unsnagging caused one of the lights to lose its balance. So it fell to the tile floor and the bulb smashed.
My husband always has extra bulbs on hand, but these aren’t just any bulbs. They are studio light bulbs. And I only had one extra one. Where was that again?
“Steve….!”
Thankfully, my husband knew precisely where he put the bulbs.
Except.
Except the “special one” wasn’t there….

1PM – Reduce number of studio lights to 2 and take a bulb from the third light to put into the more-needed second light. Done!

The next step was to get the second camera ready. I hadn’t used the little MEVO for a while so I knew it would need charging. This camera didn’t have a removable battery. It just needed to be plugged in. Where was that cord again?
I walked to the precise location where I knew I had left the cord: in my son’s schoolroom. I looked on the desk: not there. I looked in the drawers: not there. I looked under and in things: nope. Finally, I opened my son’s craft bins. I found a piece of a cord that kind of looked like it. A piece….
“Jonathan…!!”
After some interrogation and deduction, I discovered that my son had taken apart my cord. It was in four pieces, scattered throughout the room, and used for various and sundry of his “creations.”
I briefly contemplated a multitude of unpleasant consequences, but gratefully managed to simply say, “I’m extremely upset. This is not OK! I’ll give you 30 minutes to put my cord back together or there will be some serious consequences.”
I left the room and spent the next 45 minutes on a call encouraging a team member and supporting them in their business. #compartmentalizationforthewin

The next step was to connect my MEVO to my iPAD – that’s how you run the MEVO. Problem was, I hadn’t used the iPAD in ages and, you guessed it, it needed charging. At least that charger was easy to find….mostly.

3PM – Plug in iPAD and wait for it to charge. Done!

Next step was to print out my script. As I did that, I remembered that my printer was on its last legs: I could barely read the print-outs. So, I went online to take advantage of “that awesome printer sale”. Problem is: each of the printers I was thinking of getting were ALL. SOLD. OUT! How is that even possible?!

4PM – Order next-best alternate printer and use the PDF on my computer instead of a printed version for the recording. Done!

At this point, my friend was visiting. I had invited her over for a movie night. Problem was, I hadn’t even started recording yet!
“It’s just a 2.5 minute video,” I reassured her.
I left to fix my hair and make-up, and then retreated to my recording room, charged camera battery and iPad in hand.
Over the next 1.5 hours, I encountered more obstacles than would seem possible:
To make matters worse, the very first words of the message I was recording were: “Oh, why don’t you just give up!”

You see, my message to the world was that so many of us have been feeling that way during 2020. With all the craziness happening around us, it has been hard to keep our hope alive. My message was one of encouragement and vision.
And, there I was, in my own cyclone of frustration, wanting to just give up.
And the frustration didn’t end there.
After my company left at midnight, I retrieved all the recordings from my computer and the two SD cards. Although there was some usable footage, the MEVO decided it was going to not turn off when I asked it to, and it recorded 55 minutes worth of wall footage after my 2.5-minute message. The MEVO also decided to only record sound intermittently. Because, who needs sound all the way through a recording?!
I also ran out of space on my computer and wasn’t able to pull the recordings off the SD cards until I deleted a bunch of files.

12AM – I stayed up until 3AM that night editing footage that my son could use.

After sending him the files, I went to bed, knowing that I could very well have to redo everything the next day if it wasn’t good enough. Still, I was glad it was done.
Why did all that happen?
If you’re on my business team, you will likely know how I’ll answer that:
We waste so much energy asking “why” to the wrong questions. How much better off we would be if we would simply embrace what is and trust that God will use it all for our good.
Maybe I went through all that to have a story that sums up what success looks like. I mentor hundreds of people on my team. They share with me how hard they are working, how discouraged they feel, how much they just want to give up.
I listen.
I empathize.
I care.
But all I can say is “I know.”

“Let me tell you something you already know. The world ain’t all sunshine and rainbows. It’s a very mean and nasty place, and I don’t care how tough you are, it will beat you to your knees and keep you there permanently if you let it. You, me, or nobody is gonna hit as hard as life. But it ain’t about how hard you hit. It’s about how hard you can get hit and keep moving forward; how much you can take and keep moving forward. That’s how winning is done!”
The road isn’t easy, but it’s not meant to be. The bumps, the obstacles, the frustrations – these are all part of a path that can lead to beautiful things…if you let them.
You see, the goal isn’t ultimately where you are going, but who you become along the way. I can’t take my money, my rank, or my possessions with me. But I will take the fruit of my character. I will take with me the works that God has prepared in advance for me to do well. These will become a crown upon my head that I will lay down at the feet of the One who overcame the biggest obstacle of all for me: He overcame death that I could live.
Whatever the reason for all that happened that day, I know it wasn’t so that I could produce an inspiring video for the world to see.
How do I know that?
Because my son sent me the video they are using for marketing purposes……
That little bugger used the original video I spent 5 minutes making!
Tagged: businessdoterraessential oilsfaithkimberley milousislife more abundantly