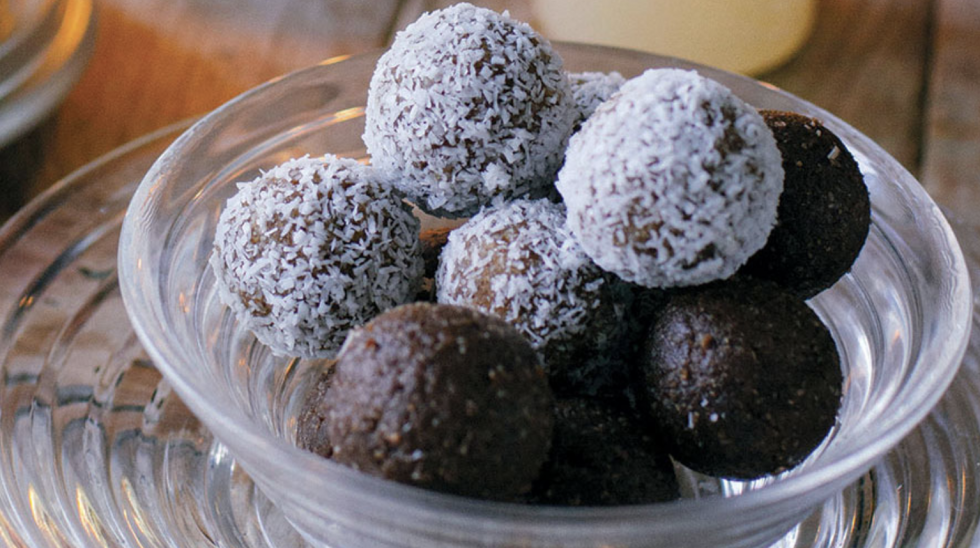 Native to Hiroshima, Japan, Satoko Kojo, also known as “Coco,” rediscovered her passion for cooking when she was introduced to doTERRA essential oils.

Native to Hiroshima, Japan, Satoko Kojo, also known as "Coco," rediscovered her passion for cooking when she was introduced to doTERRA essential oils. Self-taught and driven by her passion, Coco opened an organic raw vegan restaurant in Hiroshima. While operating her restaurant, she held cooking classes and promoted health related workshops for green smoothies and ayurveda cooking. She also worked in the kitchen of a five-star vegan restaurant in Taipei, and was featured in a magazine based in Hiroshima. While there, she hosted her own radio show and two television shows about health, wellness, and nutrition. Today, Coco is living her dream in Taipei, where she continues to hold cooking classes and workshops, and provides recipes for various cafes and shops.Try this simple and fun recipe that the whole family will love.
Print Recipe
Prep Time 12 hrs
Course Snack
Servings 4 people 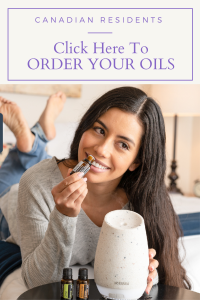 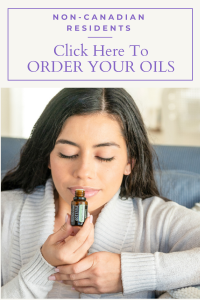