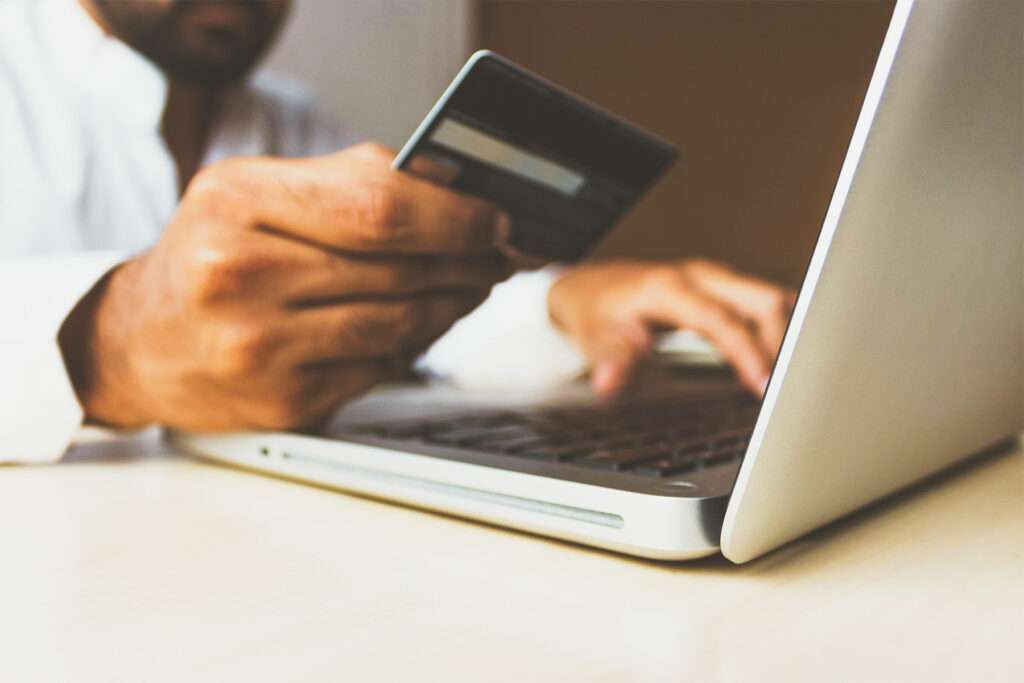 “The early bird gets the worm.”

We’ve all heard this saying before. The idea is simple: those who are first in the fields are more likely to be rewarded for their efforts. This is a good principle to follow, and for the most part, it’s true. But if you are seeking to build a business, it takes more than an early start to the morning to really bring in a harvest.

Sayings like these are quite common in our culture. They’re catchy and easy to remember, so they get passed around and eventually accepted as the truth. However, these catchy phrases unfortunately contribute to this false idea that anyone and everyone will succeed on their first try, just as long as they try. And while it is impossible to place enough emphasis on the important of trying—after all, absolutely nothing will get done if you try absolutely nothing—those of us who have spent years investing into our teams and building our businesses know by now that it takes more than a few faithful phone calls to create long-term growth.

According to recent research, only 1 in 50 business deals are struck at a first meeting. What this means is that, while the early bird may get the first opportunity to get the worm, it by no means actually succeeds on the first try.

Unfortunately, despite this fact that only 2% of business deals take place on the first point of contact, research also reveals that 44% of sales people give up after one “no”. This is tragic when you know what I know—which is that research proves that 80% of non-routines sales occur only after at least five follow-ups.

That’s right, ladies and gentlemen.
Five follow-ups.
If you look at the breakdown of how long it takes most sales people to give up on a contact, it’s mind-blowing to see how many of them come so close to closing a deal yet never see the fruit of their labour.

Think about these 4 facts:

If you do the math, that means that at least 92% of sales people give up before the fifth follow-up, despite the fact that it is the follow-up number five that gets 80% of the sales!

In other words, if we want to see growth in our businesses, we need to be like the perseverant 8% of sales people who end of getting at least 80% of the sales just by default of everyone else giving up.

If we want to succeed, we need to persevere.

Note: For more research and interesting statistics about the importance of following-up with contacts in multi-level marketing businesses, click here. 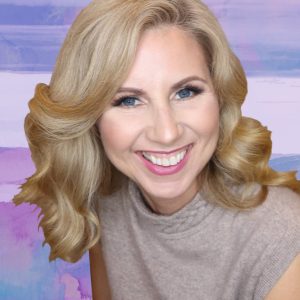 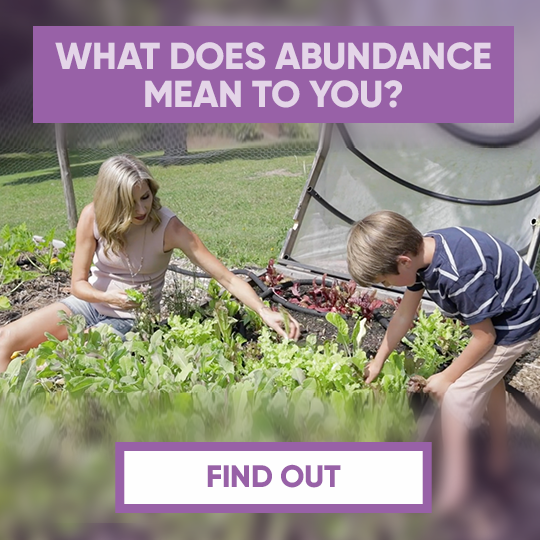 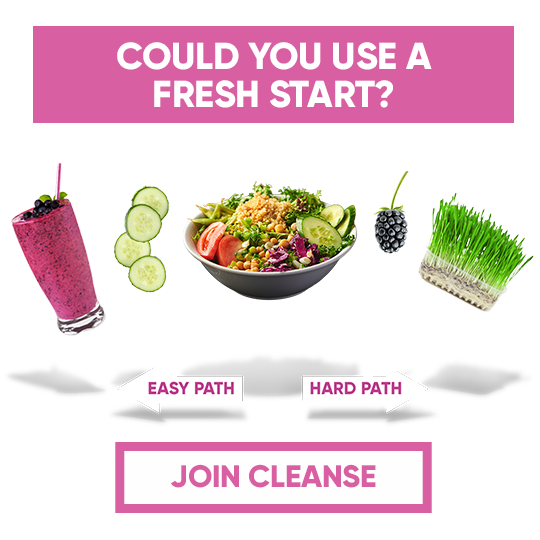 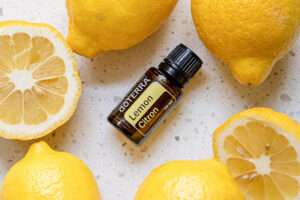 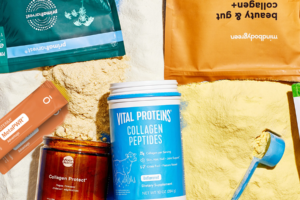 The Key Difference Between Collagen Products

There are hundreds of different collagen products on the market, and some cost a lot more than others. What’s the difference? Is there a difference? Does it really matter if I just buy the cheapest one? In short, yes! Collagen is a very long molecular compound, so it is incredibly difficult for the body to 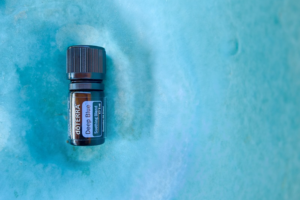